Green Paradise 2019 at the Mostra d'Oltremare of Naples: concerts, cinema and free events 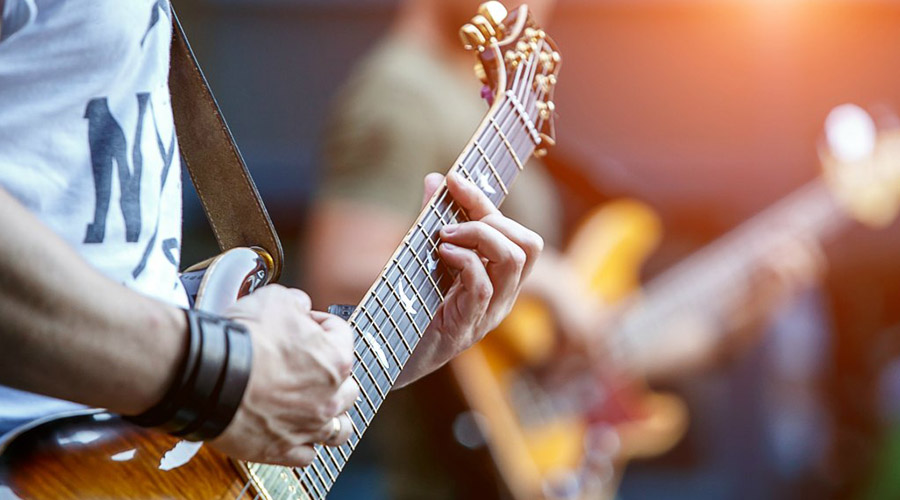 Green Paradise returns to the Mostra d'Oltremare of Naples for the 2019 summer with free events, concerts, cinema and shows!

In the Mostra d'Oltremare of Naples an interesting exhibition has begun which, for the second year, leads to the spaces of the fair concerts, private events and also outdoor cinema, all ad free entry. It is Green Paradise, which will last forsummer 2019 bringing important and important names also tribute band of Campania that propose, with a personal interpretation, the songs of famous groups or soloists, also international.

The schedule of events includes events every week.end, on Friday and Saturday (but can also take place on Thursday), and also the so-called Open Days, days on which aspiring musicians they can use the stage of the Mostra d'Oltremare for their own tests, supported by a professional sound engineer with 20 years of experience and a leading company in the sector. Moreover, their streaming tests are broadcast live on the organization's social pages.

During the events, you can also eat one good pizza in the pizzeria of the Mostra and take advantage of the lounge bar.

We will update the calendar week by week as the events are announced.

Continuously updated. Click on the buttons to open the programs.

In absolute preview, the show Fuorimano by Peppe Lanzetta, Jennà Romano (Letti Sfatti), Daniele Sanzone ('A67) is presented. A reading-concert inspired by those who live on the margins, like those who land on our shores, and many other borderline stories. Thanks to the talent of Peppe Lanzetta, music reading will be a very engaging event.

A tribute show to the most famous outdoor rock concert in history with tracks by Santana, Crosby, Stills and Nash, The Who, Jimi Hendrix, Joan Baez, Arlo Guthrie, Creedence Clearwater Revival and Canned Heat.

Tribute to Carosone - the revolutionary genius of the 900

Tribute to Carosone - the revolutionary genius of the 900

The program of outdoor movies is in the our dedicated article.

When: every weekend in the Mostra d'Oltremare, from May to the summer 2019 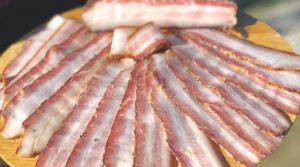 Summer in Naples ,Festivals in Campania

Festival of gypsy bacon and country-style ham in Liberi 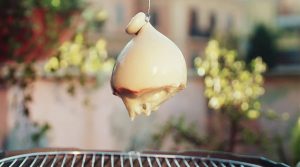 Afro Cuban All Stars in concert at the Flegrea Arena in Naples ...