HomeCultureDinosaurs Live at the Troisi Theater in Naples, curiosities about the show
Culture ,Events ,Theater show

Dinosaurs Live at the Troisi Theater in Naples, curiosities about the show 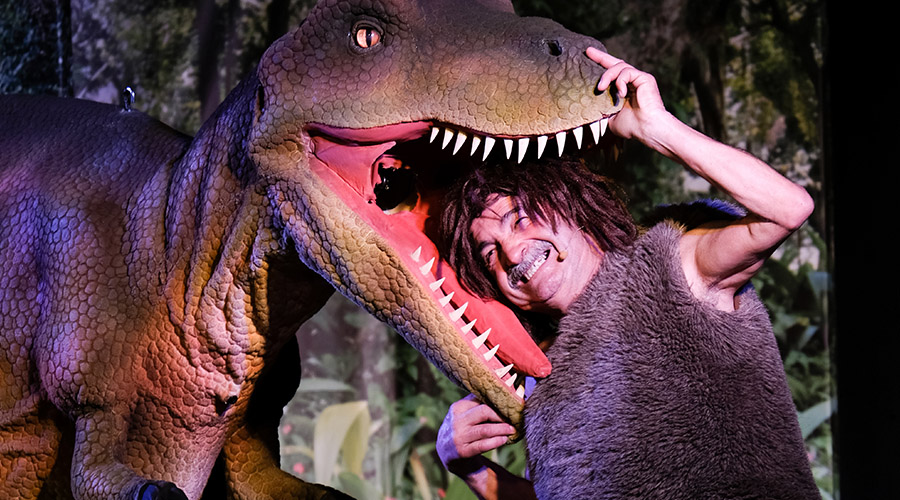 Curiosities on the entertaining Dinosaurs show Live at the Troisi Theater in Naples! Let's find out what makes it special!

Il 19 and the 20 October 2019 the show begins Dinosaurs Live at the Troisi Theater in Naples, a real one time travel in Prehistory with a high dose of comedy.

Lo spettacolo for the first time he brings both actors and dinosaurs to a theater stage life-size to give life to a hilarious story that recalls the highly successful film "Una Notte al Museo".

The characters that will take turns on stage will be mad scientists, paleontologists and even the director of the Museum, accompanied by famous Neanderthal man who, for the occasion, will come back to life. There will also be a time machine that will amaze adults and children. The latter will also be an active part of the many comic sketches.

The dinosaur models used for the show arrive directly from the United States and are generally also used in theme parks, as well as in movies. Inside them, in the structure that weighs 40 kg, there is a human operator that uses one camera, an joystick and a monitor to maneuver them. All this is possible to make the movements more realistic.

These models have also been chosen by well-known and important television programs such as Striscia la Notizia, The Big Brother Vip, In usual and unknown You are this, as well as in the Dubai shopping center. 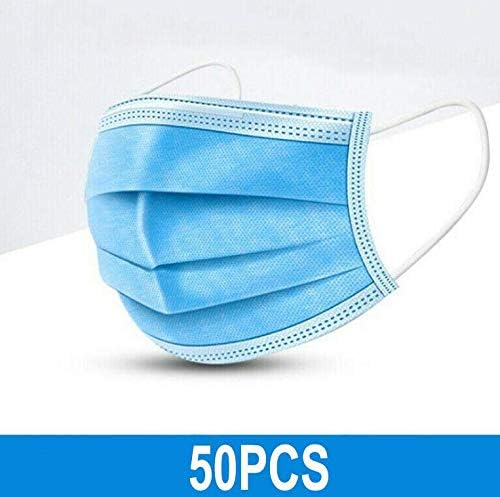 The best-selling surgical masks on Amazon
25,98 EUR
Buy on Amazon 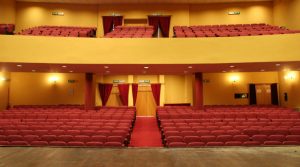 Coronavirus in Naples: virtual comedies at the Troisi Theater 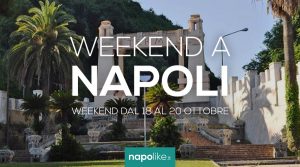 Cumana, extraordinary trains for the Naples-Liverpool match of the September 17 ...

Fest 2019 harvest in Castelfranci in Avellino: between fun and ...