Metro line 1 timetables, funiculars and buses in Naples for summer 2020 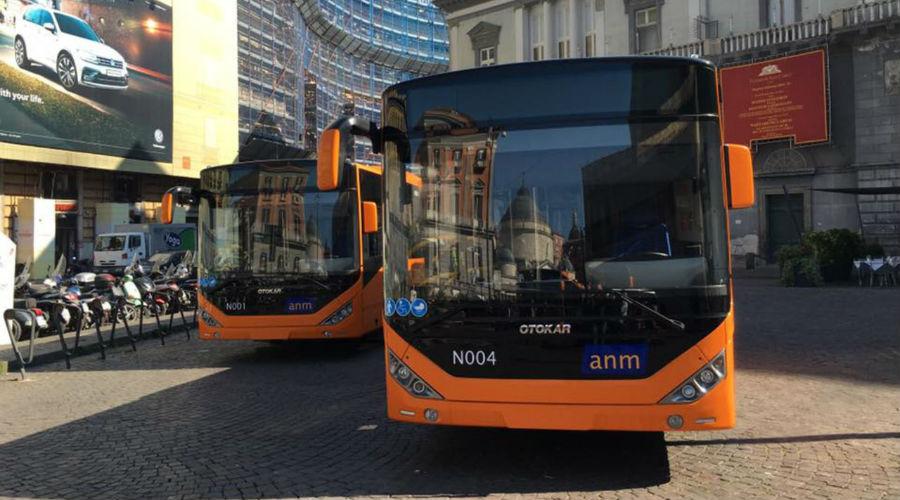 Here are the timetables of the Metro line 1, the Funiculars and Buses in Naples for the 2020 summer service!

ANM, the Neapolitan company Mobilità that manages public transport in Naples has made it known that starting from 1 July 2020 the new transport plan for the summer will enter into force, which will remain active until September 1, 2020.

Public transport will undergo changes with cuts and reduced trips, but as every year replacement lines will be established.

For the Trolly lines will be active:

For the complete list of suspended and replacement lines, consult the following link.

Ordinary bus lines are temporarily suspended, but replacement summer bus lines will be established, here are which:

For further information consult the link.

The Funicular of Mergellina it will be closed to the public from 30 June to 1 September 2020. In its place, line 621 will be active from 7:00 to 21:45 on the Manzoni - Mergellina route. The bus stops at the intermediate stations of the funicular. All information to the following place. 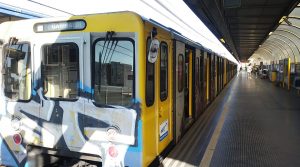 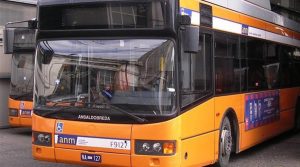 Naples Theater Festival 2020, many concerts at the Royal Palace