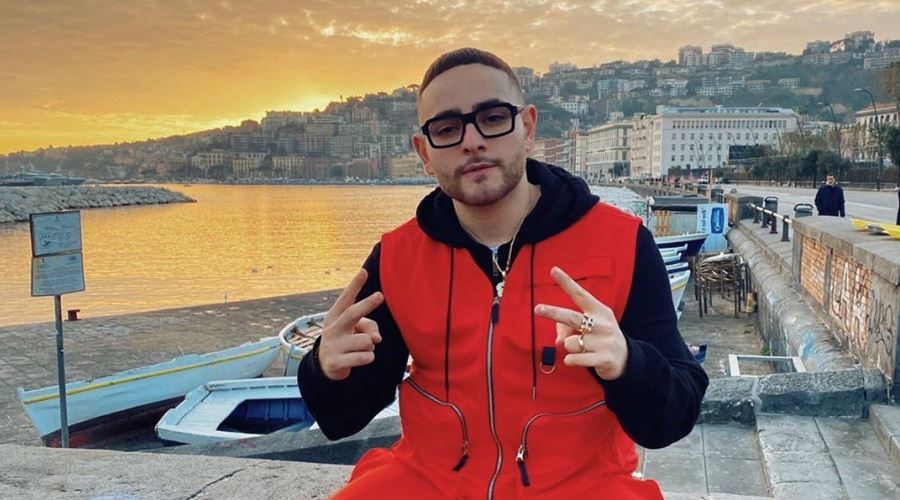 The concert of Rocco Hunt in Naples at the Palapartenope has been postponed. Looking forward to the new dates.

The Rocco Hunt concert in Naples, as well as the whole tour, is postponed to a later date. Tickets already purchased will be valid for new dates.

Il Freedom Tour di Rocco Hunt will officially leave in approx two months but it is already an event: the second date at the Palapartenope in Naples is scheduled for the and became necessary after the sold out in Casa del date of April 3.

In other cities the show organizers had to choose larger locations and with greater availability of tickets to be able to welcome all the fans of the young rapper from Campania.

After a long time away from the scenes and after deciding to leave the music industry (an idea immediately dismissed), Rocco Hunt is preparing for a return in style with a tour that will touch cities of the entire Italian peninsula and that will strengthen that relationship with the public that Rocco believed had cracked in recent months.

The new album and collaborations

Il new Libertà album makes use of the collaboration of first names of the Italian music scene such as J-Ax, Neffa, Boomdabash, Achille Lauro, inseparable Clementino and many others.

The single I wanted to dedicate you, which sees the participation of J-Ax and Boomdabash, has conquered the doppio platinum record, mentre Nisciun and 'Ngopp' in Luna have been certified Gold Record.

Information on Rocco Hunt in Concerto

Where: Palapartenope of Naples, Via Corrado Barbagallo 115, Naples 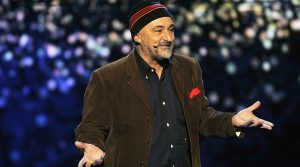 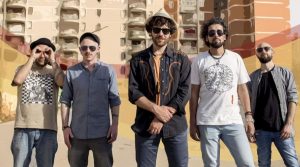 La Maschera in concert at the Palapartenope in Naples in December

The Park of the Royal Palace of Caserta reopens to the public with ...

Naples Underground in San Lorenzo Maggiore: reopening to the public