Summer in Naples 2019 with many events, concerts, theater, exhibitions and cinemas in the city 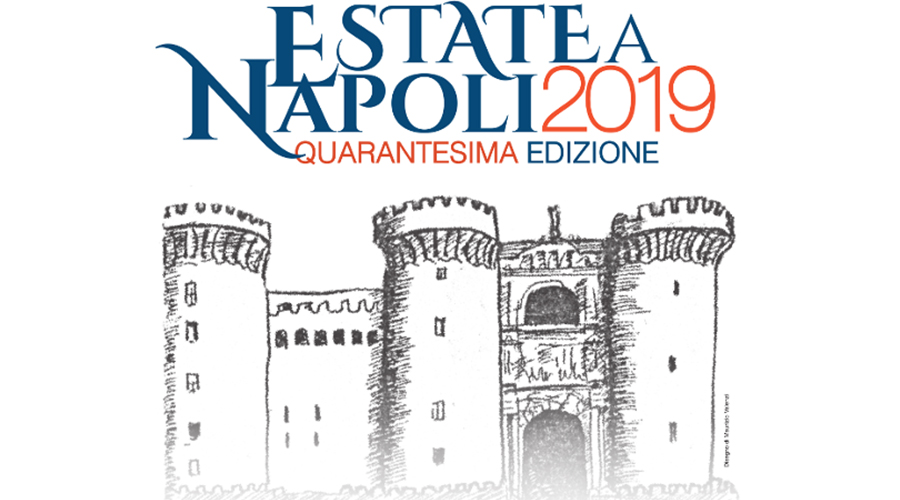 Also this year the Municipality of Naples he thought of a rich program of events and initiatives for the summer 2019 in the city to ensure that both citizens and tourists can have fun by participating in hundreds of events of all kinds.

The review Summer in Naples, which will last until October, this year comes to his fortieth edition and also wants to remember the first year in which a mayor, who in the 1979 it was Maurizio Valenzi introduced this beautiful novelty full of private events, concerts, exhibitions, guided tours, theater show, outdoor cinema, meetings and fairy tales for children. It was the beginning of a real cultural revolution that continues today. To honor this idea, the exhibition is organized at the Maschio Angioino Summer in Naples 1979-2019. The politics of entertainment at the time of Maurizio Valenzi.

However, the program still includes many events in many places in Naples, including the Convent of San Domenico Maggiore, the Foqus space at Spanish Neighborhoods, Botanical Garden, the Basilica of Pietrasanta, the Park of the Poggio and many others.

from Friday 20 to Sunday 22 September hours 20.00 Real Casa Santa dell'Annunziata In flesh and bones Theatrical performance on traditions related to pregnancy and newborns related to the history of Matres Matute and Mulieres Salernitanae. Evocation of the "handkerchief ritual" Free entry for fifty spectators at a time By f.pl. feminine plural info: tel. 3284138729

from 12 July Liu Ruowang: Wolves Coming (Wolves on the way) to Naples

Cappella Palatina from lugio in October 2019 The School of Posillipo: the light of Naples that conquered the world

from 16 in May to 28 in July 2019 Transvantgarbage. Lands of Fire and of Nobody - Photographic exhibition of Marisa Laurito

States of Grace and Emergency - Festival of Theater Suburbs

Community - Territories II Edition 16 July / 5 September 2019 - Thoughts about the world change, if the Place where we build them is to change

Cemetery of the Fontanelle

Park of the Poggio

via Portacarrese in Montecalvario, 69 - Spanish Film Festival. Previews and unreleased films of the best Spanish cinema, in the original language, of the last season
from 16 to 20 July 2019

Information on the Summer in Naples

Where: various places in Naples

Prices: some events are paid, others are free. Consult the program

info: Complete program on the website of the Municipality of Naples 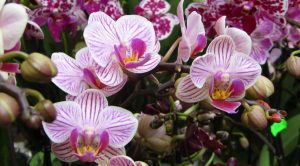 The Botanical Garden of Naples reopens to the public: how to book and the rules to follow 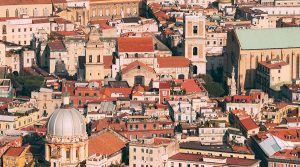 July in Jazz 2019 at the Campania Shopping Center with concerts ...

Pomigliano Jazz Festival 2019 in Campania: previews with concert at ...