The Space Cinema reopens in Naples: here are the new rules to respect 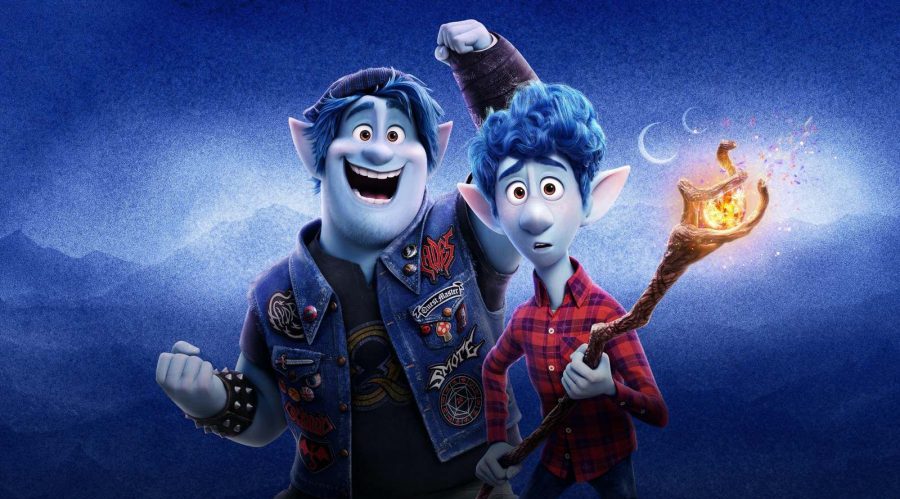 Finally The Space cinema reopens also in Naples with offers and new anti-Covid rules to be respected!

After many months of closure, i The Space Cinema reopen and also the Naples hall will return to being active from 14 August 2020. Instead, from 19 August reopen the rooms of Nola.

In fact, some rooms had started to reopen as early as June, but there were very few in all in Italy. Instead, since August openings across the country will be more prevalenteven if on different days. As said, in Naples it will take place from Friday 14 August, in the context of the first group of cinemas which will start again with the activities, while the second group will start from 19 August.

Of course they must comply with all anti-Covid standardson both the customer and employee sides. Let's see in detail how things will change in the cinema.

The new rules for going to the cinema safely

The new protocols provide for both social distancing and other rules to reduce the risk of infection with Coronavirus:

With the reopening of the cinemas of the The Space circuit, the season of new cinema releases also begins and, among the most anticipated films, there are the new Disney release-Pixar"Onward", On August 19, and"Tenet, Christopher Nolan's latest film on August 26. Then After 2, A New Mutants and various classics of the past will also be released.

In addition to all these news, there is also an interesting offer on tickets. In fact, some films will always be offered every day at the convenient price of 4,90 €. 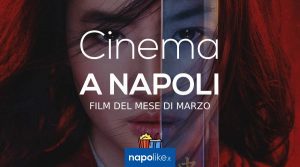 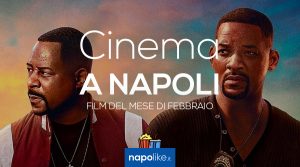 Giffoni 50: the Festival returns to Paestum and Velia ...

Car insurance in Naples: a study confirms fewer accidents than ...