HomeCultureTheater showTosca at the San Carlo Theater in Naples: a great appointment with Puccini
Theater show

Tosca at the San Carlo Theater in Naples: a great appointment with Puccini 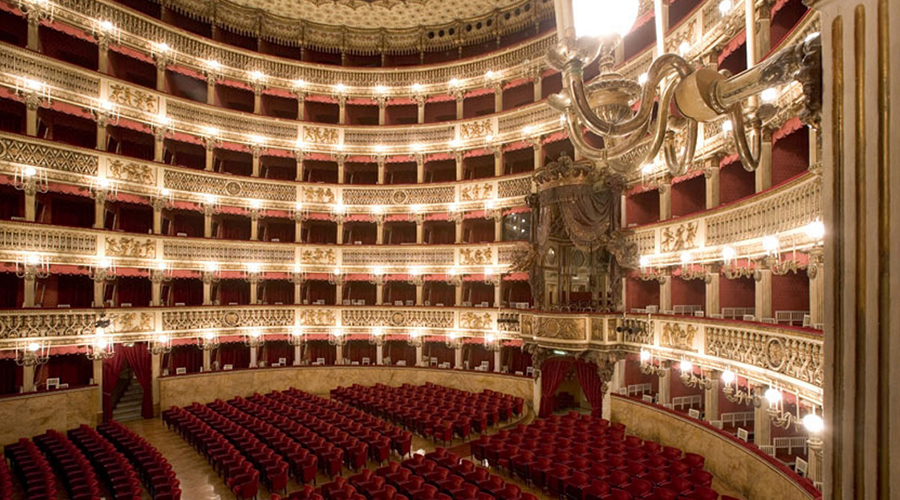 La Tosca returns to the Teatro San Carlo in Naples in a new production with the Chorus of the White Voices.

The direction is by Edoardo De Angelis, one of the most interesting Italian directors currently and who, for the first time, climbs onto a lyrical stage. The work is directed by master Donato Renzetti, while the costumes are of another prestigious name, Mimmo Paladino.

A love story in Napoleon's time

La Tosca is set in Rome in the years just after French Revolution: Napoleon had just been kicked out of Rome by the intervention of Ferdinand IV of Bourbon, who reduced the dream of a Roman republic to ashes.

Against the background of these historical events Puccini told one story of love, betrayal and blood in very strong colors, which staged the lowest instincts and the highest passions of the human being.

A work that is always current

The new production of the San Carlo intends to once again renew the undeniable topicality and the profoundly true fascination of Puccini's work. The setting of the most beautiful Theater of the World will not be able to do justice to the artists who have been entrusted with the task of giving life and voice to the main characters of the drama: Carmen Giannattasio (Fosca), Fabio Sartori (Mario Caravadossi), Enkhbat Amartuvshin (Barone Scarpia).

The opera, sung in Italian, will have English and Italian surtitles.

Programming of the staging

The 23, 25 and 29 January days are dedicated to viewers not a subscription holder. During the staging of these evenings the actors will go on stage Monica Zannettin (Tosca) Arsen Soghomonyan (Mario Caravadossi) e George Gagnidze (Barone Scarpia)

Information on Tosca at the San Carlo 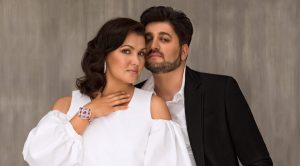 Tosca in Piazza Plebiscito in Naples: free tickets for the rehearsal 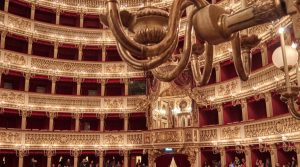 Guided tours of the San Carlo Theater in Naples: we start again in complete safety

Metro line 1 of Naples: the Colli section reopens on Saturday ...

The best hotels for Valentine's Day 2020 in Naples