Spanish
To see, The neighborhoods of Naples, Interesting sites

The Quartieri Spagnoli in Naples 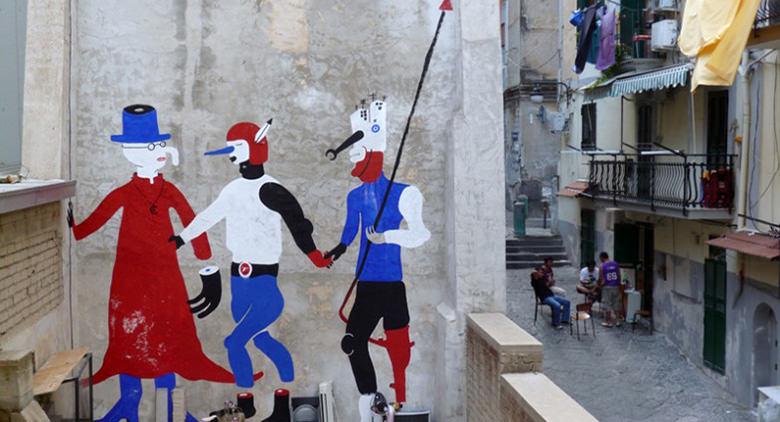 The Spagnoli neighborhoods, located in the heart of the city, consist of neighborhoods San Ferdinando, Advocate e Montecalvario.

They were built in the sixteenth century with the purpose of welcoming the Spanish military garrisons settled in the city to suppress any revolts fomented by the Neapolitan population.

To date, they still keep one picturesque character and imbued with the cultural characteristics and the Neapolitan customs more properly called. More striking examples are represented by the women's habit of letting the laundry dry on threads that cross the alleys longitudinally or by the presence of small artisan shops that make belts, bags and shoes made strictly by hand and that still perpetuate ancient traditions or, again, the so-called "Neapolitan basses", With high stairways and houses built directly on the street level.

You will also find trattorias where you can savor the dishes and desserts typical of Neapolitan cuisine such as: mussel or clam soup, breaded and fried anchovies, zucchini alla scapece, fritters with sea algae, pizza stuffed with sausages and broccoli, pizza with escarole, pizza with buffalo mozzarella, the babà, the sfogliatella frolla, the sfogliatella riccia, the pastiera and many other delicacies.

It is also possible to admire examples of street art of Neapolitan artists Cyop & Kaf.

Information on the Spanish Quarters

The Church of San Pietro a Majella in Naples