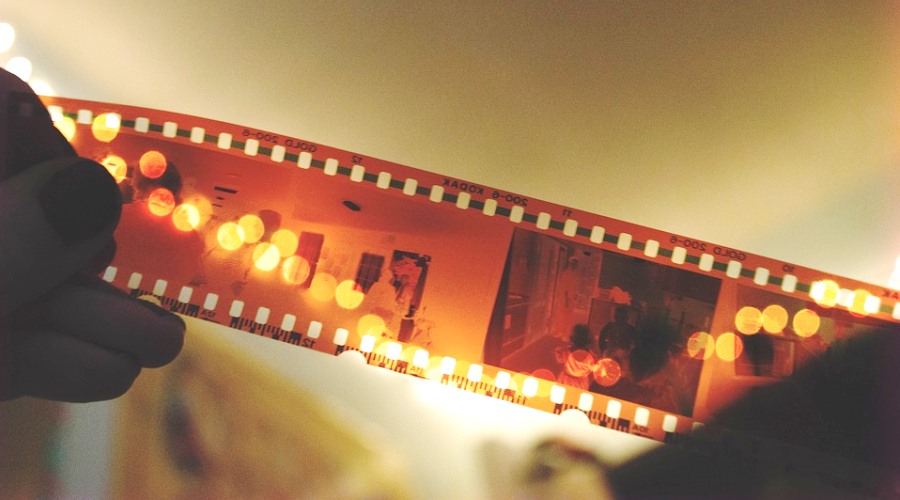 Venice in Naples - Cinema Esteso 2019 has reached his ninth edition: between 22 and the 28 October, in the main ones Naples and Province cinemas, it will be possible to watch the films that participated in the last Venice Film Festival.

The event aims to to approach the youth of Naples and all movie fans to the latest productions of auteur cinema. Many of the films presented in Venice, in fact, do not reach cinemas and are not appreciated by the general public.

Among the films to be screened:

The mafia is no longer what it used to be - film by Franco Maresco, special prize of the 2019 jury

The mayor of the Rione Sanità - film by Mario Martone

All this victory - film by Ahmad Ghossein, winner of the Venice International Critics' Week

At the Astra Cinema

Where: cinema in Naples 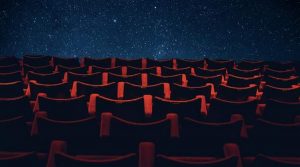 AstraDoc 2019 in Naples: Journey into the Real Cinema with films at 3,50 euro 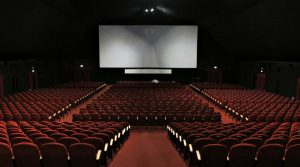 Arci Movie 2019 Cineforum in Naples, the new and exciting 39 ^ edition

A dinosaur at the Campania Shopping Center: reproduction comes to ...